BACK TO Past Projects

Four Stages was a project in partnership with Orchestras Live. Working with the orchestra Manchester Camerata, young people from across the four First Art districts created a new orchestral piece.

The new piece was then performed by Manchester Camerata across the First Art area as part of a four-date tour.

As a follow-up to this project, the young people were invited to a Go See to see Nicola Benedetti perform at Bridgewater Hall in Manchester. 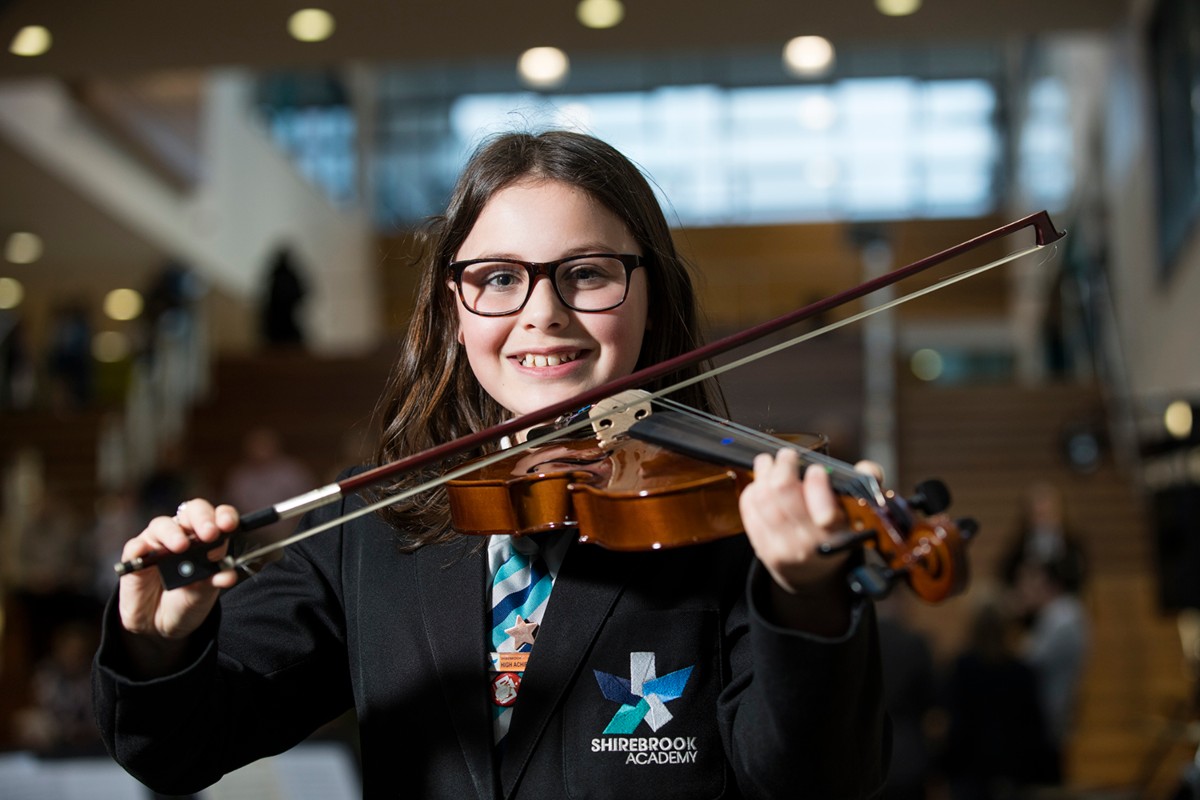 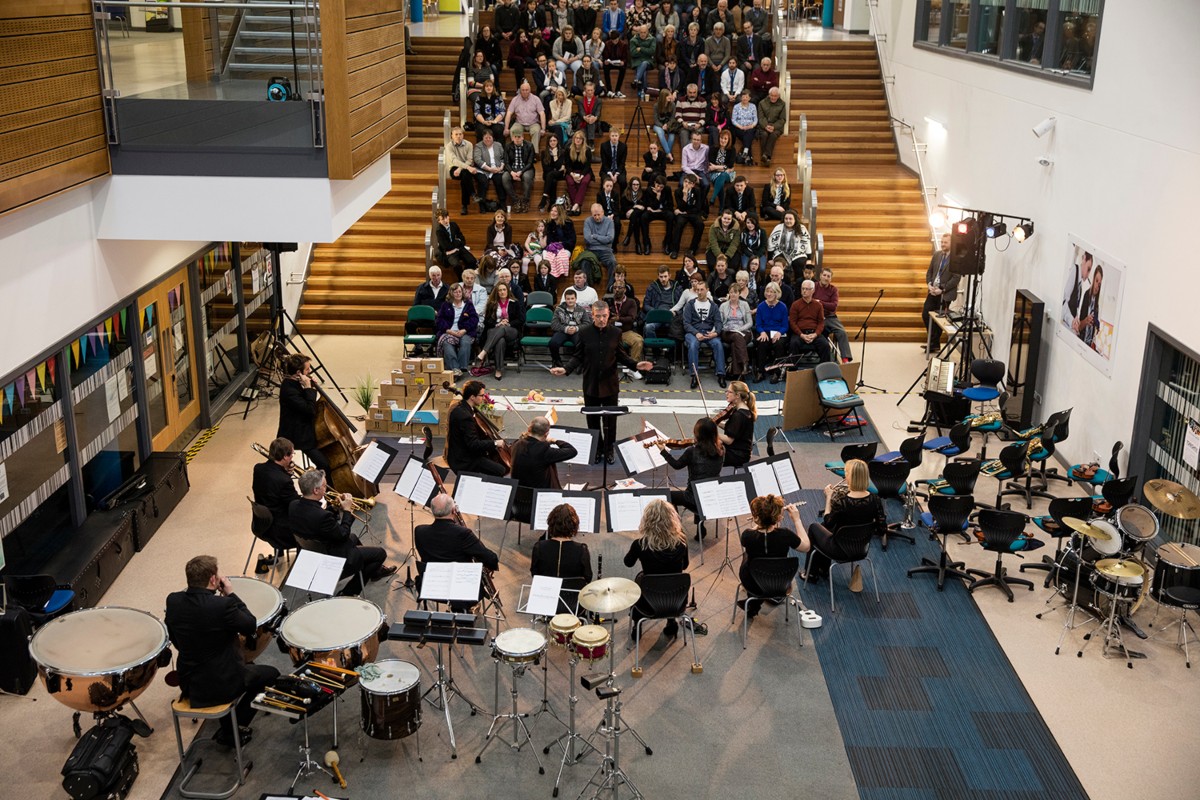 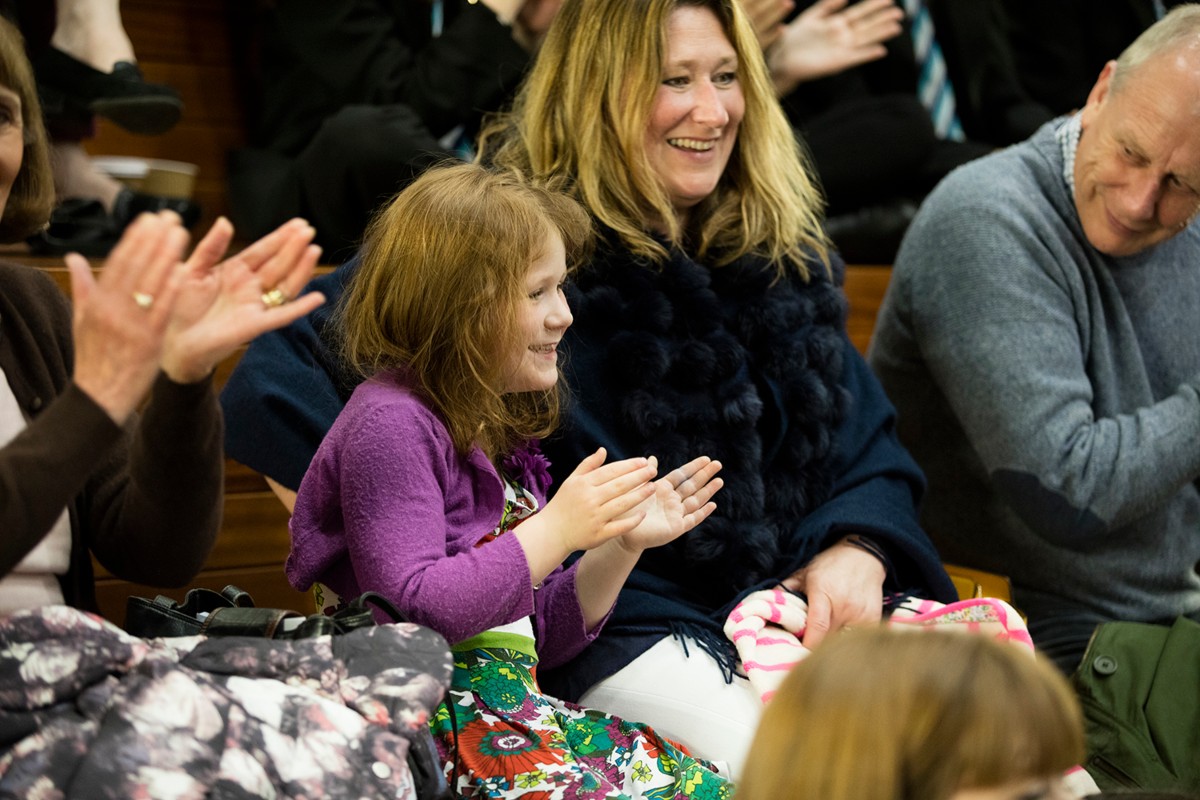